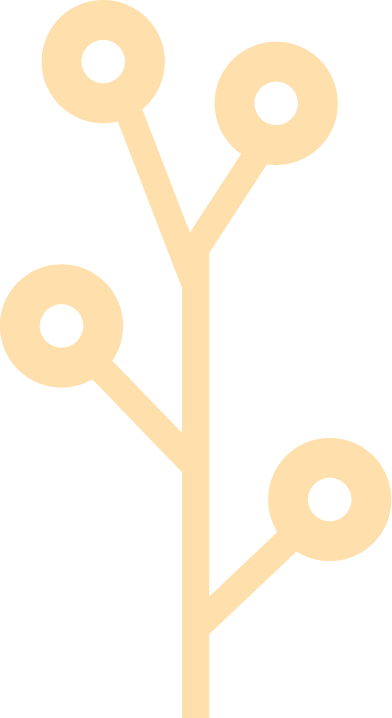 Carl joined the Southern Cross Horticulture (SCH) team in September 2018 and has been working at SCH for three and a half years. Carl started in the nursery business unit as the Operations Manager of the Pyes Pa sites and then moved over to the Bayview nursery. In January this year, Carl moved into the Seasonal Labour Unit (SLU) in the role of Field Operations Manager. In this role Carl is a link for the different business units and seasonal labour. Carl explains “my role involves combining operations and people, bringing things together to be done better and smarter”. Carl enjoys the challenges his role provides with organising the logistics of people. He gets a kick out of understanding people, the different jobs done within the SCH business units, and how to simplify tasks to increase efficiency.

Carl enjoys working at SCH and being part of a company that is constantly evolving and growing, “I look to find consistencies when as an industry you’re dealing with the inconsistencies of a biological product and weather”. As a natural people person Carl understands the importance of having empathy for the work people are doing at SCH and loves working with people in his role. He explains, “people and labour are crucial for all SCH business units and we are all one SCH team”. Carl has enhanced lives in his current role through forming strong relationships with Recognised Seasonal Employers (RSE’s) who are part of the SLU team at SCH. He has also been involved in SCH programmes with local high schools to expose students to the industry and career opportunities.

Carl describes the SCH culture as a place with a forward-thinking outlook, where people are constantly innovating, learning, and progressing. People at SCH care about what they are doing and are very passionate and dedicated to the cause. Carl explains, “SCH is a family-based company that is looking to create and manage the best kiwifruit orchards in the world. I am proud to work for Andrew and the Dunstan’s, I love their family way and strong family culture”. Carl also loves the fact his role involves driving the SCH culture.

Carl believes his workmates would describe him as someone that “is never quiet, has lots of energy, is intensely happy, and very people focused”. Carl’s drive in his role is the amount of people he can help from RSE’s, kiwi’s, and backpackers. What is something other employees at SCH won’t know about Carl? He partly owns a racing horse that is the 3rd fastest horse in Australia.

Back To Top
x
Meet the team - Carl Officer